Why not use cycle routes and paths?

Because most of them are utter shite.

These are some examples from my local area.

These are some examples, but there many more barriers as well as these where you need to dismount to pass, either at the ends of the path, or randomly in the middle of the route. These are often magnets for anti-social behavior and broken glass abounds 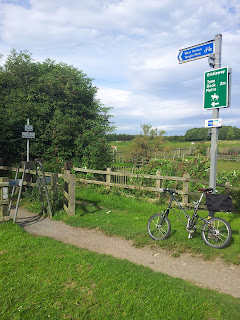 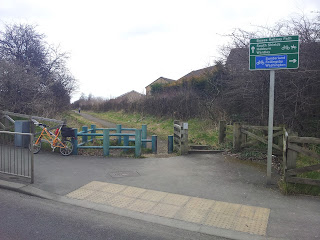 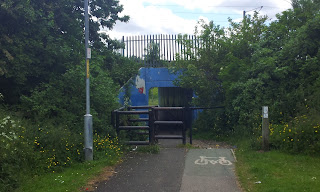 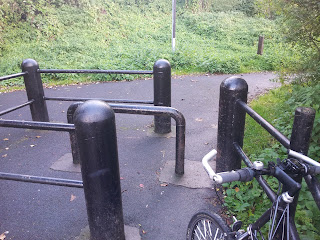 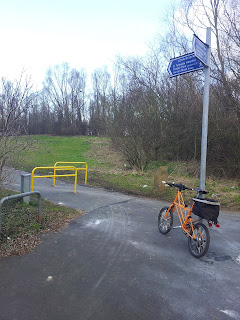 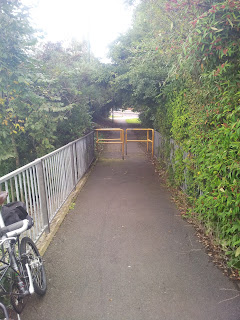 Randomly having to give way for anything crossing the route, often for no reason. Absolutely no priority to cycles 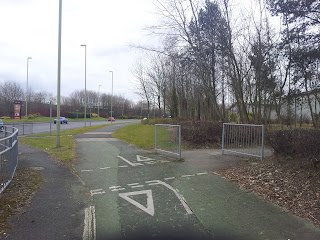 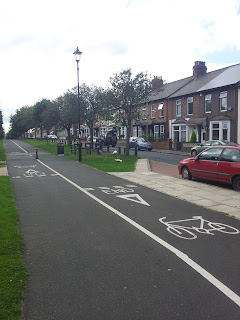 Completely unsigned and with no indication of direction, so unless you know a local area intimately you WILL get lost 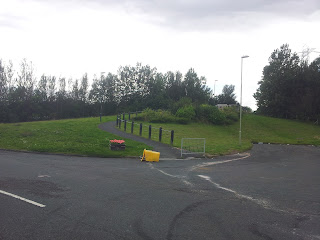 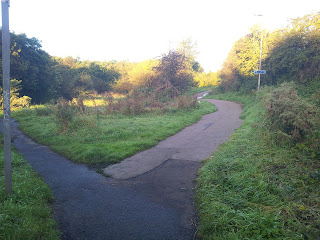 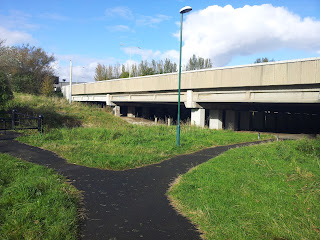 Or the routes are just symbols painted onto narrow footpaths 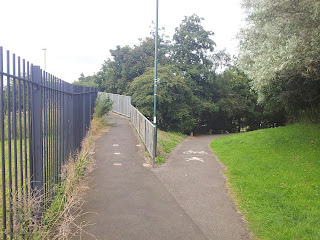 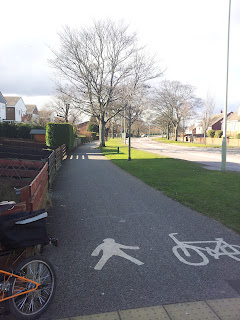 Or the cycle path is nothing more than a dirt track (ignoring the wagon parked blocking it)... or an anonymous cut between a couple of houses 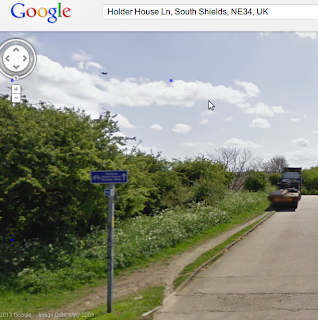 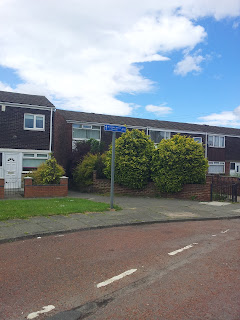 Or even suddenly has a section that you are not allowed to ride along, even though it is a LA cycling route 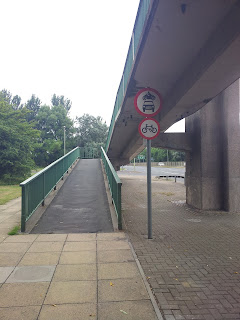 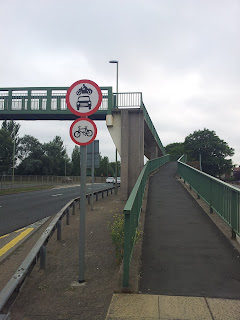 Just imagine the uproar if roads were this crap...
Posted by Gazza_d at 06:51